Two news stories this week have turned my attention (again) to the issue of conflict of interest in education, technology, and public policy. The first was another in Natasha Singer’s New York Times must-read series, ‘Education Disrupted,’ entitled Silicon Valley Courts Brand-Name Teachers, Raising Ethics Issues. No need to dig far to discern what I think about it as I am quoted in the article. (More on this below.)

The second conflict-of-interest related news story (set of stories, really) involves New America and Google/Eric Schmidt. Google – which maintains close ties to the think tank – was alleged to pressure New America to push out a scholar and his team after they made a series of sharp statements about the behavior of the company. I think the best round-up of the week’s stories was done by Wired (The Hard Consequences of Google’s Soft Power), but observers would do well also to read New America’s final rejoinder (When the Truth is Messy and Hard).

I count colleagues and friends on the New America staff, have collaborated with them (ironically in publishing a piece I wrote focused squarely on issues of conflict of interest), and have even sought closer ties. I am sympathetic to the challenges New America faces and to the ‘he said/she said’ nature of the story. At the same time, I think folks would do well to acknowledge how difficult it is to claim an ethical high ground when the proverbial camel’s nose is under the tent: Eric Schmidt served on New America’s board; he, his family’s foundation, and Google have collectively donated over $21M to the think tank; and, the think tank has a conference room called the “Eric Schmidt Ideas Lab.” No matter where truth lies, the apparent conflict of interest is significant and undeniable. I hope that New America emerges stronger for the lessons learned from this incident. 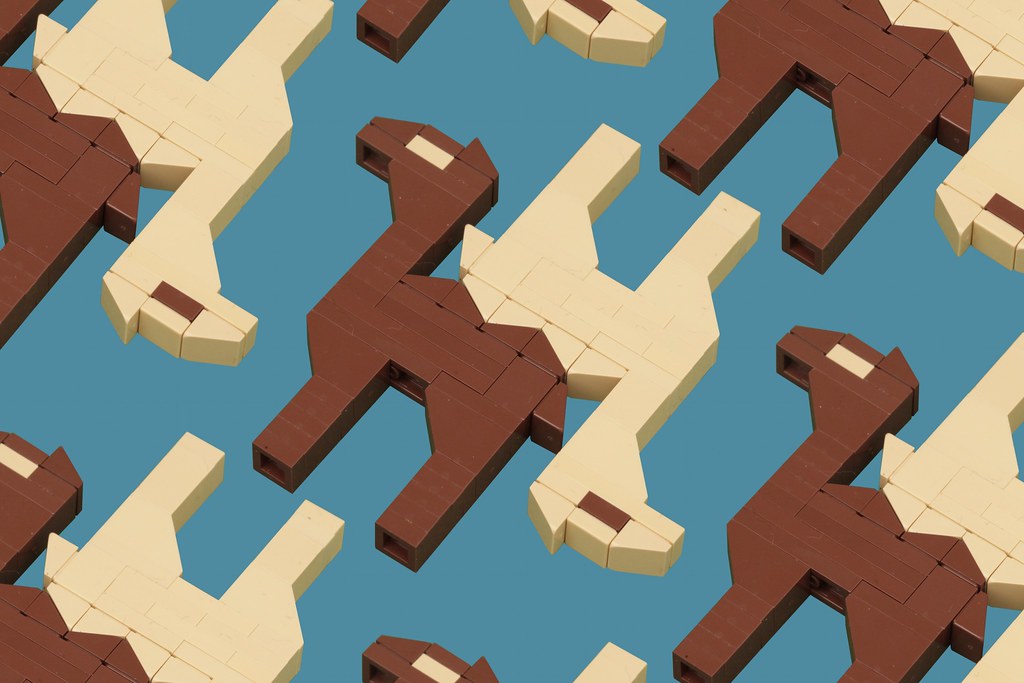 I’d hazard that most anyone who has worked in the education and technology arena for any length of time has had to navigate conflict of interest issues. Leading a national non-profit in the field as I did, I faced perhaps more than a typical share. Some of the greatest angst I’ve had on this issue may be because I believe that while public-private partnerships can be important to helping schools advance education through technology – and to fostering innovation – that the interests and motivations of the two sectors are distinct. I also held – and continue to hold – views about issues such as evidence, privacy, security, and open licensing (open educational resources and open source software) that are not always in sync with school vendors and other private interests.

Heck, you should see what surprises my inbox holds some days:

(I did not take the company up on its offer.)

It has been my experience, and it is my opinion, that when I raise conflict of interest issues related to educational technology in K-12 education too often the response to my inquiry has been a blank stare. It is as if I am speaking a foreign language. Indeed, a desired discussion about where and how to draw the lines of ethical behavior too often turns into one about whether such a line is even necessary or fair…

I don’t claim any special moral authority here. I don’t claim to know where the line should be drawn to address real and perceived conflicts of interest. I just think it’s past due time we collectively agree there should be an ethical line. The good news is that we aren’t working from a blank slate: model conflict of interest provisions could be adapted from the health field (because surely we don’t believe doctors are inherently less ethical and caring than teachers) or even from within the educational technology sector itself (e.g., How to make sense of the new eRate gift rules).