(Mostly) back from my August hiatus, I’m pleased to offer up the next edition of A Thinking Person’s Guide to EdTech News. In the absence of the weekly news round-ups, I took the time away to do some further writing and analysis:

And speaking of cyber incidents, the month of August so far has seen 14 (!) additions to the K-12 Cyber Incident Map, including a couple of new TV news reports of the same.

Finally, I also recently contributed my views to a story on the copyright propaganda that made its way into ESSA. To be clear, I absolutely support the teaching of intellectual property issues to students and educators (including information about open licensing). Yet, the language in ESSA is decidedly not about that.

ICYMI: Cloudflare relies on the randomness of lava lamps to encrypt communications on the internet. This strikes me as both awesome and terrifying – and a stark reminder of the limits of computing. 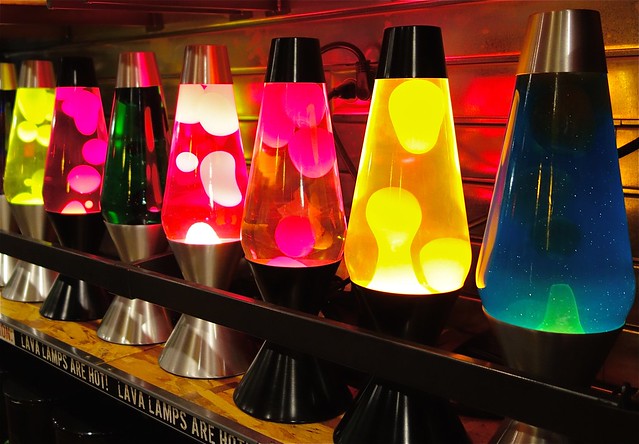