Summer. Summer and transitioning to a new day-to-day computer (Linux laptop). Those are my excuses for combining the last two weeks of news clips into one ‘best of’ roundup. 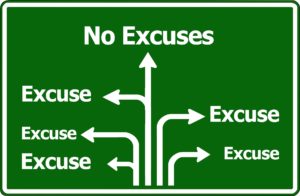 Not that I’ve been twiddling my thumbs exactly. Since the last edition of a ‘Thinking Person’s Guide to EdTech News”:

I have a bit more to say about some of these topics, so stay tuned…

Otherwise, here’s what caught my eye these past two weeks – news, tools, and reports about education, public policy, technology, and innovation – including a little bit about why. No endorsements; no sponsored content; no apologies for my eclectic tastes.