The ACLU of Rhode Island recently issued a report – “High School Non-Confidential: How School-Loaned Computers May be Peering into Your Home” – that raises these and related questions. Based on their analysis of policies of school districts that had gone one-to-one in that state, the Rhode Island ACLU found that by accepting to use such devices students and their families cede all rights to privacy of information and communications occurring on those devices. Moreover, the terms of acceptance and use of these devices can be conditioned on the right of school personnel – at any time and for any reason, without notice or consent, and even in the absence of a judicial warrant – to remotely inspect the device, including potentially to remotely activate the device’s camera and microphone. 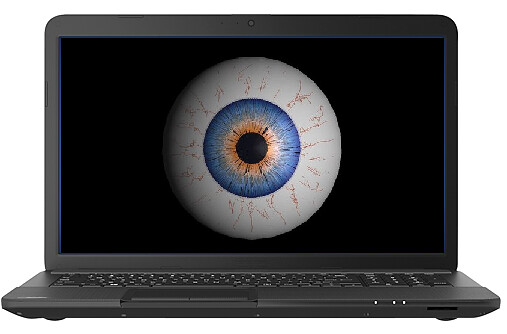 I am sympathetic to the need for school districts to ensure the safety of students and protect the assets they purchase with taxpayer dollars; however, I believe the ACLU is correct in pointing out that at some point school needs must be balanced by individual civil liberties. What type of society are we creating when on the one hand we celebrate technology’s impact and role on society – and encourage students to pursue careers in that field – while on the other, we threaten to use that same technology to surveil them 24/7, including to capture, log, and analyze all student communications, sometimes even after it has been deleted?

Two other implications to this report are worth considering:

Edtech is all about doing what’s best to help children and youth, indeed.

In honor of the annual convening of the Education Writers Association, this week, I admonished education reporters (and editors) to keep their eye on the ball with respect to writing stories about technology for teaching and learning. Nonetheless, this may be a hard sell for some reporters focused on the latest transformative innova…<squirrel>.

Speaking of editors, this week I also took my red pen out to fix an egregious headline that passed through my feeds:

This Dystopian Device Warns You When AI Is Trying to Impersonate Actual Humans (with FIXED headline) https://t.co/H6Gm4iHHow pic.twitter.com/knECqSJSzL