Another week, two more incidents added to the K-12 Cyber Incident Map. One involved a
high school student who incapacitated his own school’s network (and was subsequently arrested by police) and the other involved a phishing attack against a school district resulting in the theft of $40,000. Be sure to follow @K-12CyberMap to keep apprised of updates to the map and related news. 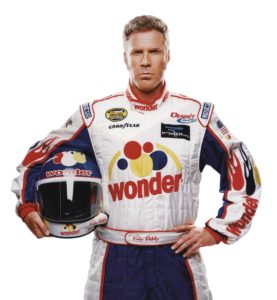 Why do some in K-12 define #edtech expertise by # of tech company certifications acquired? What does it mean to be an XYZ-certifed educator?

NOTE: Next week’s “Thinking Person’s Guide to EdTech News” will be on vacation.